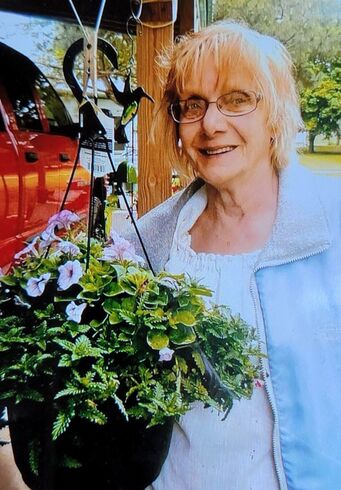 She worked in the bakery at Grand Central Supermarket in York. Lily enjoyed spending time sewing.

She was preceded in death by her parents, one sister and one brother.

Funeral services will be held at 10:00 a.m., Saturday, April 16, 2022 at Metz Chapel in York with the Reverend Mary Scott officiating. Interment will follow at Plainfield Cemetery in Bradshaw. Visitation will be from 1:00-8:00 pm Friday at the mortuary in York. Memorials may be directed to the donor’s favorite charity.​
​
​Condolences may be emailed to Metz Mortuary Messages will be given to the family.
Find our featured Mortuary in Family Services, Funeral Services and Grievance Services featured as a York, Nebraska Business in York Marketplace.
Location: Metz Mortuary | 109 South Lincoln Ave | York, Nebraska 68467 | Phone: 402-362-3351