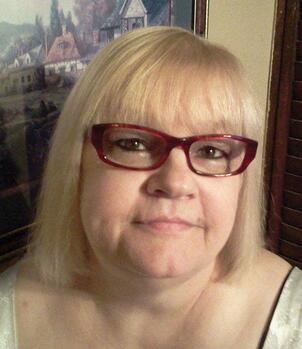 Lila loved to decorate, attend garage sales and most of all loved her family watching them grow up. She enjoyed attending sporting events, crocheting, collecting dolls, going to auctions and Bible study. She also enjoyed once a week potluck dinners and the other residents of the apartments.

On July 13, 1968 she was married to George Francis Makovicka in Geneva. She was later married to Robert Shimomura on June 25, 2002 in Costa Mesa, Calif.

Preceding her in death was her father; uncles, Tom and Bruce; grandparents, Bruce and Virginia Todd and her brother-in-law, Maynard Peterson.
​
Memorial services will be held at a later date as it was Lila’s wish to be cremated. No viewing or visitation. Memorials may be directed to the family.