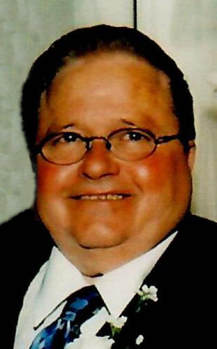 Larry was a member of the First Evangelical Lutheran Church in York, where he sang in the choir. He was an avid outdoorsman, enjoying fishing, hunting and gardening. He enjoyed woodworking and was a Husker fan.

Funeral services are scheduled for 10:30 AM, Thursday, September 20, 2018 at the First Evangelical Lutheran Church in York with the Reverend Megan Clausen officiating. Burial with military honors will be held that afternoon at 2:00 PM, at Greenwood Cemetery in Trumbull, NE. Visitation will be held on Wednesday from 1- 8 PM, with his family greeting friends from 6:30-8 PM that evening at the mortuary in York. Memorials may be directed to the family for later designation.