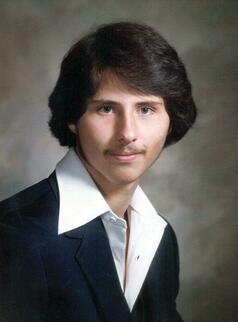 Kevin graduated from McCool Junction High School where he played football and basketball. He was a member of the Catholic Church and had previously worked in the maintenance field. He was an avid outdoorsman who loved to hunt, fish and trap. He enjoyed working with his hands doing carpentry work and various forms of art. Kevin was a kind person with a big heart and a gentle soul.

He is survived by his brother Bradley Scott (Sarah) English of Omaha; three sisters, Christina Marie Ewing of York, Kathleen Kay Lundquist of Stromsburg and Janice Doylene Christian of Lincoln. He is also survived by his three aunts, Judy (Bob) Just of Funk, Becky (Melvin) Parker of Amherst and Debra English of Pleasanton and several nephews and nieces, along with several great nephews and nieces.

He was preceded in death by his parents, bother-in-law, Richard (Dick) Lundquist and great-nephew Landon Christian.

Memorial services are scheduled for 2 p.m. Thursday, Jan. 29, 2015 at the Metz Chapel in York. Inurnment will take place in York’s Greenwood Cemetery. Memorials may be directed to the family for later designation. Kevin has been cremated. No viewing or visitation. The family has requested casual attire for the service.​