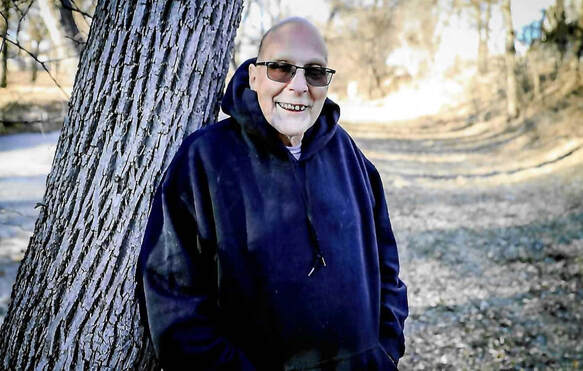 Kevin D. Brown, age 63 of York, NE, died Thursday, August 18, 2022 in York. He was born on January 10, 1959 to James Ray and Marilyn J. (Cool) Brown in North Platte, NE. He attended school at rural District #73 through 8th grade, then attended McCool Jct through 12th grade. He worked with honey bees for Roger Bailey during his high school years. On September 1, 2001, he was united in marriage to Valerie Scheil in McCool Jct., NE. ​

Kevin was a member of the Emmanuel Lutheran Church.  He worked for Champion Home builders for 44 years, and in construction. Kevin loved anything and everything about cars, whether it was talking about them or working on them, and he collected hot wheels. He was a nature lover. Kevin loved his family and spending time with his kids.

He was preceded in death by his father James, grandparents Alma and Gladys Brown, William and Rosa Cool, step father Jerry Lemkau, and father-in-law Thomas Scheil.
​
Memorial services are scheduled for 2:00 p.m., Friday, August 26, 2022 at Emmanuel Lutheran Church in York. Private family inurnment. Cremation, no visitation or viewing. The family encourages guests to dress in casual wear. Memorials may be directed to the family for later designation.