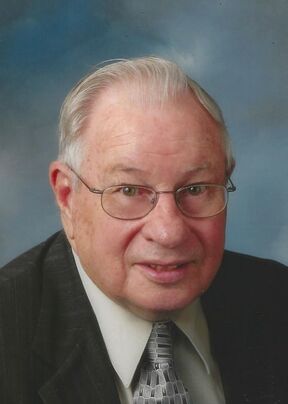 Ken proudly served our country in the United States Navy and belonged to the York American Legion Bolton Post #19, and Sunrise Sertoma. He was a long-time member of St. John’s Lutheran Church in Waco, NE. Ken was an accountant for Romans, Wiemers & Associates and Randy Mierau & Company in York. He was a woodcarver and belonged to Great Plains Carving Club. He enjoyed painting, sketching, photography, fishing and was also an avid coin collector.

He was preceded in death by his parents, and brother Vernon.

Memorial services are scheduled for 10:00 a.m., Friday, June 10, 2022 at St. John’s Lutheran Church south of Waco with the Reverend Matthew Mau officiating. Inurnment with military honors will follow at St. John’s Lutheran Cemetery. Cremation. No viewing, however his family will greet friends from 6-7:30 p.m. Thursday evening, June 9th, at Metz Mortuary in York. Memorials may be directed to the family for later designation.