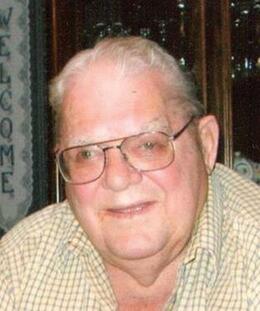 He was born Dec. 7, 1926 in rural McCool Jct. to Henry and Irene (Norquest) Bredenkamp. On Aug. 15, 1948 he married Jeanette Bassler and to them three children were born, Sherry, Scott and Ann.

Keith is preceded in death by his parents; wife and son, Scott.