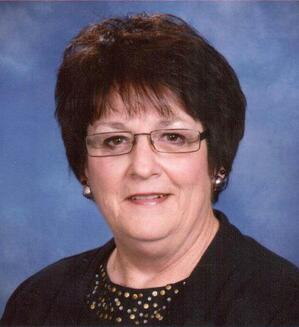 She was born March 29, 1945 at York to Gerald and Elizabeth “Betty” (Dearing) Sanburg. Judy was united in marriage to Warren J. Rathje on March 24, 1973 at McCool Jct. Their union was blessed with two daughters, Amy and Ann.

Judy was the parish secretary for 30 years at Faith Lutheran Church in York where she was a faithful member and sang in the church choir. She enjoyed camping with friends, playing cards, and was an avid Husker fan. Her family, especially her grandchildren brought her great joy.

Judy was preceded in death by her parents and her brother Ron Sanburg and his wife Nancy.

Funeral services will be held at 10 a.m., Saturday, Nov. 22, 2014 at Faith Lutheran Church in York with the Reverends Art Schauer and Loren Cooper officiating.  Interment will follow at York’s Greenwood Cemetery. Memorials may be directed to the family for later designation.