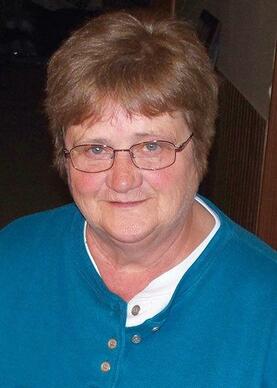 Sue grew up in the Pittsfield/Carrolton, Ill. area, where she attended school at Pittsfield High. In 1979, she moved to Nebraska to be with her parents. As a single mother raising six children, she was a courageous and strong willed woman, who fought many battles and never gave up. She was a hard working woman her whole life until she became ill. Sue was a very loving and caring mother, grandmother, sister, daughter and friend. She loved each and every person that was a part of her life. Everyone she met became family, and family was everything to her. Special thanks to everyone that helped her through her latest struggles, including Aseracare Hospice. Thanks to Cori, Stacy, Stephanie, Sarah, Mellisa, Aaron, York Oncology Group, Kerri and the whole team. Sue believed the best medicine for any illness is love and laughter.

She was preceded in death by her parents; brother, Charles Patton Jr. and an infant brother David.

Funeral services will be held at 10 a.m., Wednesday, Oct. 29, 2014 at the Metz Chapel in York. Interment will be in the McCool Cemetery, northwest of McCool Jct. Visitation will be from 9 a.m. - 9 p.m., Tuesday at the mortuary. The family will receive friends Tuesday evening from 6:30 - 8 p.m.​
Condolences may be emailed to Metz Mortuary Messages will be given to the family.