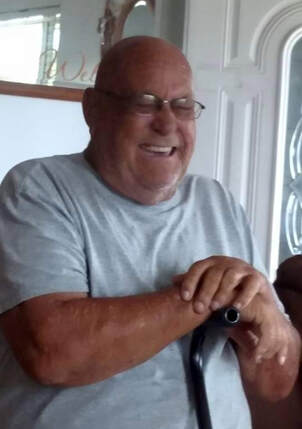 Joe proudly served our country in the United States Army. He was an owner/operator truck driver and enjoyed traveling. Joe loved spending time with his kids, grandkids, and great-grandkids, and especially liked to target practice with his son.

He was preceded in death by his parents, great-grandson Oakland, sister Rose, and brothers Jim and Bill.

​Memorial services are scheduled for 2:00 p.m., Thursday, December 29, 2022 at Metz Chapel in York. Inurnment will be in Greenwood Cemetery in York. Joe has been cremated, so there will be no viewing or visitation. However, his family will greet friends one hour prior to the service. Casual dress is requested.  Memorials may be directed to the family for later designation.