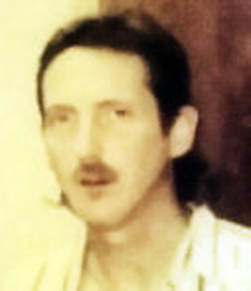 He is survived by his wife Betty of York, daughters Chelsea Nolan of Booneville, MS, and Sarah Stearns of York; sisters Cheryl Stearns of Carlton, NE and Rhonda Nolan of York; 2 grandchildren along with several nieces and nephews.

He was preceded in death by his parents and his brother Rich.

Private family services. Cremation. No viewing or visitation. Memorials may be directed to the family.