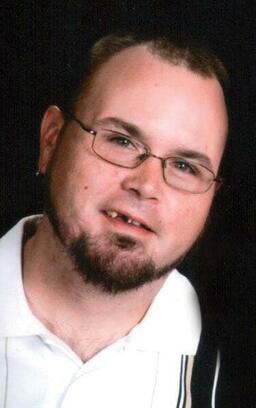 On Jan. 24, 2005, he was married to Heather Lynn Schaff at York. John previously worked at Champion Homebuilders. John adored his kids and loved spending time with his family.

He is survived by his wife Heather and their children McKye and Haylee of York; his father, Bill of York and mother-in-law, Julie Pieper of York.

He was preceded in death by his mother and father-in-law, Brian Pieper.

Memorial services are scheduled for 2 p.m., Thursday, Dec. 18, 2014 at the First United Methodist Church in York with the Reverend Art Phillips officiating. Memorials may be directed to the family. Cremation. No viewing or visitation.​