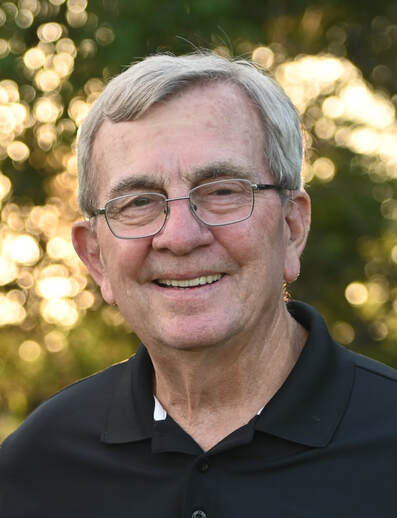 Jack proudly served our country in the United States Army for 22 years. He then owned the ServiceMaster business in York for 13 years. He was a long-time member of the United Methodist Church, and belonged to the York Optimist Club, York American Legion Club Bolton Post #19, the York Chamber of Commerce, York Chamber of Commerce Ambassadors program, York Country Club and Teammates.

He was the voice for the York Dukes sports and York Legion Cornerstone baseball in addition to being a sports reporter and the Townhouse manager. He was proudly crowned Yorkfest King in 2005. He thoroughly enjoyed Husker athletics.

He was preceded in death by his parents, stepfather John Foster, brother and sister-in-law Don and Donna Vincent.

Funeral services with full military honors are scheduled for 10:00 a.m., Saturday, October 8, 2022, at First United Methodist Church in York, with the Reverend Art Phillips and Trudy Hanke officiating. Private graveside services will be held at Oakland Cemetery, Oakland, NE at a later date. Visitation will be held from 1-8 p.m. on Friday, October 7, 2022, with the family greeting friends from 3-5 p.m., all at Metz Mortuary in York. In lieu of flowers or plants, memorials may be directed to Cornerstone Baseball or the donor’s choice.
​
​Condolences may be emailed to Metz Mortuary Messages will be given to the family.
Find our featured Mortuary in Family Services, Funeral Services and Grievance Services featured as a York, Nebraska Business in York Marketplace.
Location: Metz Mortuary | 109 South Lincoln Ave | York, Nebraska 68467 | Phone: 402-362-3351