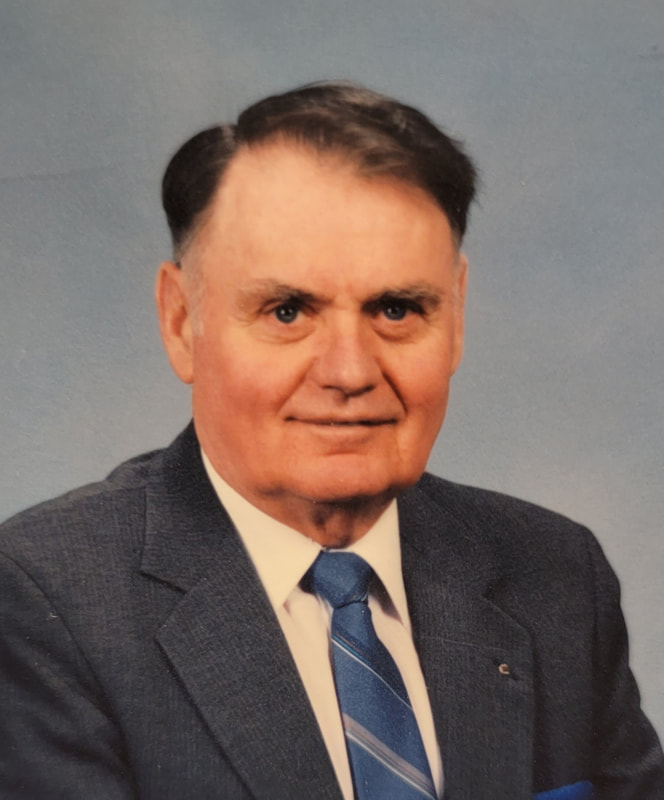 John was a member of St. Joseph Catholic Church in York, Knights of Columbus and the York Rural Fire Board. He faithfully served his country in the United States Army.  He was a life-time farmer in Saline and York counties.  Jack also enjoyed playing cards, traveling, working with livestock, helping with the fish fry, and was always ready to help his neighbors.

He was preceded in death by his parents, wife, brother Maurice, sister Mary Virginia and 2 infant grandsons.

A Mass of Christian burial will be held at 10:00 am, Saturday, March 5, 2022 at St Joseph Catholic Church in York with the Reverend Father John Sullivan officiating. Military graveside services will follow the funeral at St. Joseph Cemetery, east of York.  A rosary service will be held at 6:30 pm Friday evening at the mortuary with his family greeting friends one hour prior to the rosary. Visitation will be from 1-8:00 pm Friday at the mortuary. Memorials may be directed to St Joseph’s Catholic Church.