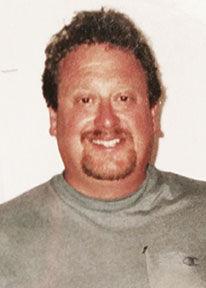 John was born June 15, 1966 at York to Ernest and LaVeta (Bolte) Cecava. John was an industrial painter and worked at Dan Root Painting in Lincoln before working at Prime Painting. He was a member of St. Joseph Catholic Church in York and was united in marriage to Teresa Hardesty on June 9, 1990 in York.