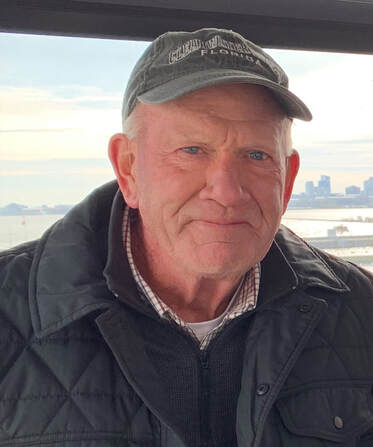 John and his family owned and operated Brisk Builders, Inc. in McCool Jct and was a member of the McCool Jct United Methodist Church. He loved playing the drums in Rock/Country bands, enjoyed playing golf and working with his hands. John loved being on the lake with his boats giving his grandkids rides on the tubes. He was a family man who loved spending time with his kids and grandkids attending their events.

He is also survived by his mother Vivian Brisk of Gregory, S.D., his brothers Tim (Nancy) Brisk of Henderson, NE, Bill Brisk and special friend Sue Jorgensen of Custer, S.D., and his sister Jodi Brisk of Burke, S.D.

He was preceded in death by his father Donald “Doc” Brisk and his in-laws Nile and Betty Purvis.

Memorial services are scheduled for 10:00 a.m. Saturday, April 30, 2022 at the First United Methodist Church in York, with the Reverends Monica Magoola and Father John Sullivan officiating. There will be private family inurnment. Cremation. No viewing. Family to greet friends and neighbors following the service at the Holthus Convention Center, York.  In lieu of flowers or plants, memorials may be directed to the family for later designation. The memorial service will be livestreamed at:www.youtube.com/channel/UCVk4ZvbuO2GOSzJdvI8WRGw?view_as=subscriber