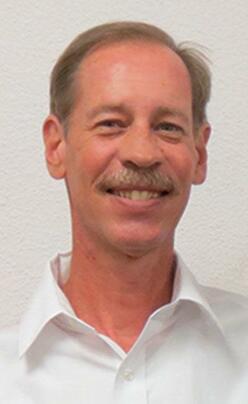 Joel Martin Klein, age 61, of Phoenix Ariz., passed away suddenly in his home Tuesday, Dec. 4, 2018. Born Nov. 2, 1957 in York, to Erwin L. and Kathleen “Kay” (Hile) Klein, he was the youngest of the four “Klein boys.” His childhood in Arbor Court provided Joel with some of his fondest memories. At that time, neighbors weren’t just neighbors, they were extra siblings and extra sets of parents. He graduated from York High School in 1976 and attended the University of Nebraska at Lincoln, graduating in 1980. He went on to receive his MBA from the University of Phoenix in Technology Communication Management.

Joel was a long-time member of the Fraternal Order of Eagles and was actively involved in the Deer Valley Aerie in Glendale, Ariz. He had a big heart for charity work, specifically any benefiting children or animals. A lover of old cars and musical instrument, he usually had some kind of repair project in the works. Joel was a believer in God and often admired his hand in nature and the world around us.

He is survived by two brothers, James (DeAnn) Klein of Phoenix, Ariz., Regan (Stevie) Klein of Taylors, S.C. and sister-in-law, Cathy Klein of York. He is also survived by five nephews; two nieces; many cousins; countless friends and his cherished cat, Snowy. He was preceded in death by both parents and brother, Lindy Klein.