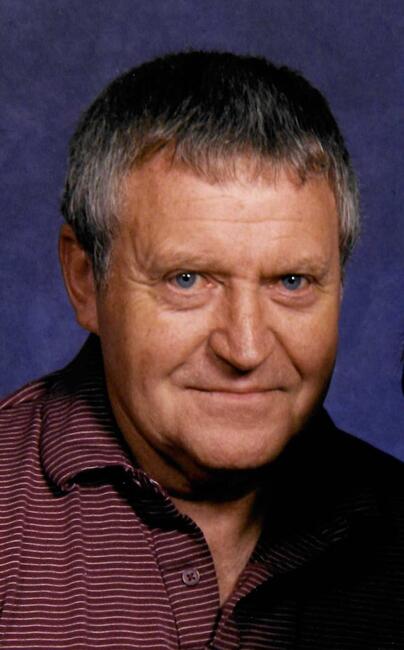 Jim Jose, age 81 of York, NE, died Monday, May 23, 2022 in York. He was born on October 24, 1940 to Oren and Irene (Marica) Jose at home in McCool Jct, NE. Jim spent most of his working years installing carpet. Jim’s first marriage was to Donna Hager. To this union were born Rick and Pamela. Jim’s second marriage was to Dorthy Gnauden Rhoads.

He was preceded in death by his parents, wife Dorthy and step-son Larry L. Rhoads.
​
Jim was cremated so there will be no viewing or visitation. Private family services and inurnment to be held at a later date. Memorials may be directed to the family for later designation.