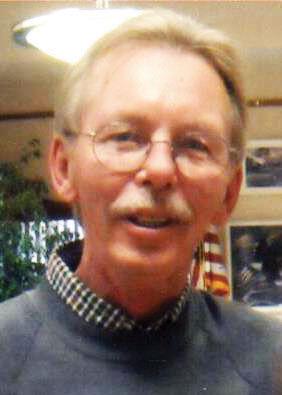 He was born April 8, 1953 in Amarillo, Texas to John K. Heins and Wanda Budnick. On Dec. 14, 1974 he was united in marriage to Donna Johnson and to this union they were blessed with two children, Chris Heins and Nikki (Heins) Cooper. Jim loved music and was a bass guitarist for many years. He loved fishing and spending time with his grandchildren and family. He was a St. Louis Cardinals baseball fan and loved having backyard parties. He and Donna adopted kids from York College, as well as, coached little league baseball and softball.

He is preceded in death by his father, John K. Heins; father-in-law, Albin Johnson and mother-in-law, Laura (Nelson) Johnson.

Funeral services will be held at 2 p.m., Monday, Jan. 23, 2017 at The First Evangelical Lutheran Church in York with the Reverend Bud Christenson officiating. Interment will follow at the Greenwood Cemetery in York. Visitation will be from 1 to 8 p.m. on Saturday, Jan. 21, 2017 and Sunday, Jan. 22, 2017 from 1 to 8 p.m., with the family greeting friends at Metz Mortuary between the hours of 6 to 8 p.m. on Sunday.