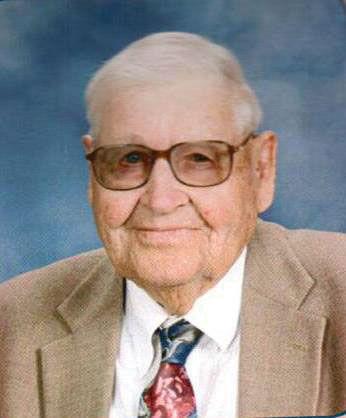 Funeral services will be held at 2 p.m., Thursday, March 19, 2015 at Faith Lutheran Church in York. Burial will follow in York’s Greenwood Cemetery.  Visitation will be from 5-9 p.m. Tuesday and from 9 a.m. – 9 p.m. Wednesday at the mortuary with the family greeting friends from 6 - 7:30 p.m. Wednesday. Memorials may be directed to Faith Lutheran Church or the family.  ​