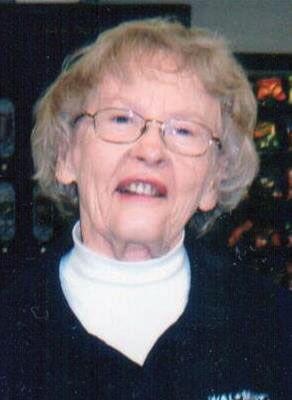 Ileen and Harold “Dean” Swett were united in marriage on Jan. 5, 1950 at Peace Lutheran Church in Waco. Ileen was the customer service manager at Walmart for many years. She was a member of Emmanuel Lutheran Church in York, LWML, church choir and Stephens Ministry. She was a CASA volunteer, was a 4-H leader for 17 years, and also worked with Habitat for Humanity.