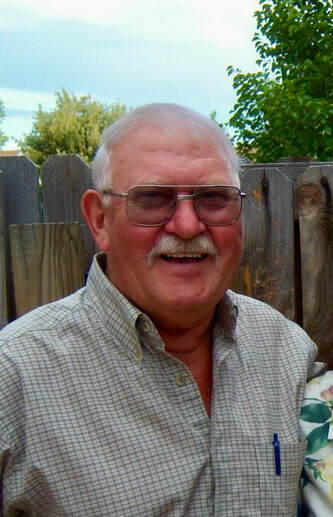 Harold L. “Bub” Christian, age 82 of York, NE, died Wednesday, August 17, 2022 in York. He was born on October 27, 1939 to Charles and Genevieve (Helsing) Christian in Waco, NE. On November 24, 1963 he was united in marriage to Jane McCartney in York.Harold was a long-time mechanic in the York area. He loved to spend time hunting, fishing and camping.

Funeral services are scheduled for 2:00 p.m., Monday, August 22, 2022 at First United Methodist Church in York, with the Reverend Mary Scott officiating. Interment will follow at Greenwood Cemetery, York. Visitation will be held from 1-8 p.m. on Sunday, August 21st, with the family greeting friends from 2-4 p.m., all at Metz Mortuary in York. Memorials may be directed to the family for later designation.