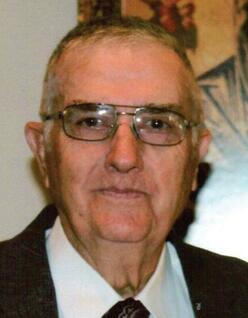 Harold was united in marriage to Darla Way on June 15, 1968 at Geneva. Harold was a carpenter and general handyman. He also owned HB Lawn Service. He enjoyed helping on the farm. He also loved Westerns, bowling, and playing cards. He loved spending time with his family, especially his grandchildren and great grandchildren.

He was preceded in death by his parents; five brothers and three sisters.

Memorial services are scheduled for 10 a.m. Saturday, Sept. 5, 2015 at First Evangelical Lutheran Church in York. Memorials may be directed to the family for later designation. Cremation, no viewing or visitation. ​