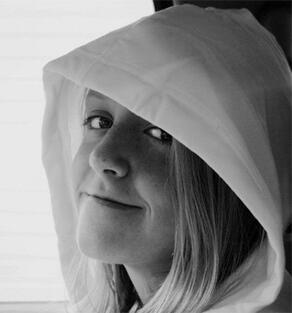 She was a student at York High School. She also attended at Jefferson and Northern Hills in Norfolk.

Hannah is survived by so many who loved her very much including her parents, Dan Short of York and Ashley and Tom Lee of Portland, Ore. and her girlfriend, Cassie Aldrich of York; grandparents, Karen and Jeff Kline and Steve Hunche all of York, Barb and Wayne Engelking of Ft. Towson, Okla., Ron and Susan Green of Norfolk, Sue Wagner and husband Bruce Bidwell of Percival, Iowa and Art and Beth Lee of Lubbuck, Texas.

She was preceded in death by her aunt, Cheryl Olson; grandmother, Judy Cure and cousin, Wesley Kuester.

There was just something about Hannah. She was wise enough to know how to love and accept love. She had an open heart and she put energy into the world. She lived a full life, not nearly long enough, but a full one. She went through a lot in life and came through a better person having learned from her experiences.

Hannah was hilarious, witty, caring, brilliant, kind and loyal. In a word, Hannah had heart, and a big one. Hannah was a self-described stud who rocked some sweet hair and was very fond of her fabulous bone structure and rock hard abs. She was quite the animal enthusiast and will be dearly missed by Max and Nellicious Lee of Portland, Ore., Sarah Lee Thumper of Norfolk and all her other furry friends she took a liking to.

A memorial service will be held at 2 p.m. on Monday, Oct. 6, 2014 at Metz Chapel in York. The service will be followed by an open reception at the Best Western Conference Center in York from 3 - 5 p.m.

Memorials may be directed to the Juvenile Diabetes Research Foundation or the American Foundation for Suicide Prevention.​
Condolences may be emailed to Metz Mortuary Messages will be given to the family.