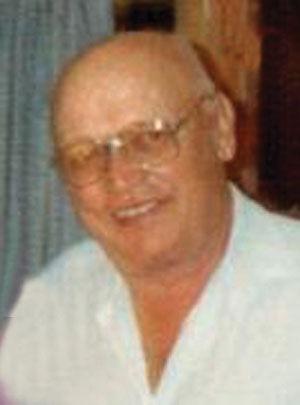 He was born Aug. 29, 1927 in York to Julius and Hennrietta (Rathjen) Rathje. He was married to Donna Staehr in Waco on May 1, 1949. Glenn was a lifelong York County farmer and also did custom combining from Texas to Canada. He was a member of Faith Lutheran Church in York and was an avid card player.

Funeral services will be held at 10 a.m. on Friday, Nov. 7, 2014 at Faith Lutheran Church in York with the Reverend Paul Kern officiating. Interment will be in Vernon Cemetery, southeast of York.

Visitation will be from 1-9 p.m. Thursday at the mortuary with the family greeting friends that evening from 7-8:30 p.m.

Memorials may be directed to Faith Lutheran Church or the donor’s choice.​
Condolences may be emailed to Metz Mortuary Messages will be given to the family.