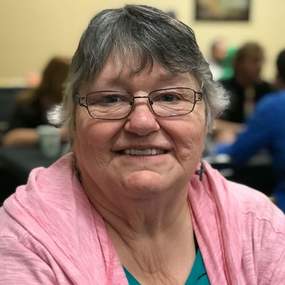 Glenda was employed at Wal-Mart. She loved collecting strawberry memorabilia, working on crossword puzzles and word search, playing scrabble, and liked to go camping. Most of all, she loved her family and spending time with them.

She was preceded in death by her parents and sister-in-law Cheryl Cady.

Funeral services are scheduled for 9:00 AM, Saturday, July 21, 2018 at New Heights Assembly of God with the Reverend Lance Loven officiating. Following services, Glenda will be cremated and private family inurnment will be held at a later date. Visitation will be held on Friday from 1-8pm, with her family greeting friends from 6-8pm that evening at the mortuary. Memorials may be directed to her family.