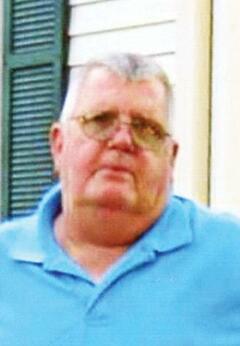 He was born on June 6, 1944 in Omaha, and was adopted by George E. and Irene (Frisch) Hinrichs. On June 12, 1964, he was united in marriage to Kay R. Jones at the First United Methodist Church in York. Jerry served over 20 years in the United States Army.

Jerry was a Master Mason, a member of the Elks Club and Sertoma Club. Growing up, Jerry was in Boy Scouts, where he attained the status of Eagle Scout and when he was older he became a Boy Scout leader. He loved the outdoors, enjoyed skeet shooting, hunting ducks, and fishing.  Jerry drove stock cars and enjoyed following NASCAR.

Jerry is survived by his wife, Kay of York; son, Von Allen Hinrichs of Colorado Springs, Colo.; daughter, Jeri A. (Tom) Franklin of York; grandson, Jason Franklin of York and his sister, Sandra Lott of Madison, Wis. He was preceded in death by his parents.

Memorial services are scheduled for 2 p.m. on Tuesday, April 4, 2017 at Metz Chapel. No viewing or visitation. Jerry has been cremated. Private family inurnment will be held at a later date. Memorials may be directed to the family for later designation.​