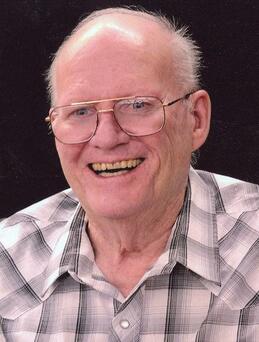 He was born March 12, 1944 to William and Erna (Leseberg) Tietmeyer. Gary was married to Donna McBride on May 23, 1992 in Ketchikan, Alaska. He was a bush pilot in Alaska and farmed in the York area as well. He enjoyed woodworking and was a former member of the York Saddle Club. His family was important to him and he especially loved being with his grandchildren and watching them grow.

He was preceded in death by his parents; step-son, Joseph Hassett and brother-in-law, Larry Volzke.

Funeral services will be held at 10 a.m. Saturday, July 16, 2016 at the Metz Chapel in York with the Reverend Willis Pauls officiating. Interment will follow in York’s Greenwood Cemetery. Memorials may be directed to the family for later designation.