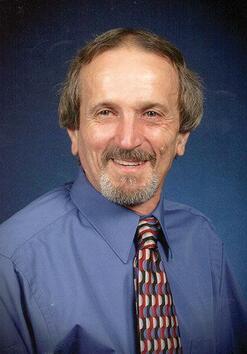 He was born Aug. 15, 1950 to Donald H. and Marian (Boyle) Rasmussen in York. Gary was baptized, confirmed and was a life-long member of the First United Methodist Church in York. In 1969 he graduated from York High School. Being drafted and learning due to health issues that he would not be enlisting into the Armed Services he joined the National Guard in 1970 serving until 1977.

Gary found his passion looking through the lens of his camera bringing him much joy. He often entered his work into County and State Fairs earning him several awards. His greatest joy was sharing his work with his family and friends.

Gary was preceded in death by his mother and father.

Gary’s wishes were to be cremated so there will be no viewing or visitation. Private services and burial will take place at a later date in Greenwood Cemetery in York. In Lieu of flowers or memorials his family asks you to donate to a charity of your choice.​