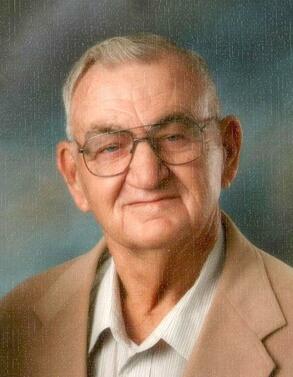 He was born December 10, 1937 in York to Blaine and Amanda (Nordmeyer) Charlton.  Following graduation from McCool Jct., High School, Gary joined the National Guard. He farmed for Howard Wolstenholm for a time before being employed by York County as a heavy equipment operator. He later became the York County Highway Superintendent of Roads, a position he held until his retirement in 2008.

Gary’s post-retirement years have been spent working for Kaliff Farms and Sahling Kenworth. He enjoyed baling hay, tending to his horses and working in his shop. Gary spent many years as a 4-H leader and was a lifetime member of the York Trail Riders. He enjoyed horse shows, trailrides and camping with his extended family.  Summer vacations for the Charltons was always working horse security at the Nebraska State Fair.

He was preceded in death by his parents, step-mother Maxine Rystrom, and sisters Connie and Donna.

Funeral services will be held at 2:00 p.m., Monday, January 5, 2015 at First United Methodist church in York with the Reverend Art Phillips officiating.  Interment will follow at York’s Greenwood Cemetery.  Visitation will be from 3-9 p.m., Sunday at the mortuary with the family greeting friends from 3-5 p.m.

Memorials may be directed to the family for future 4-H scholarships.   ​