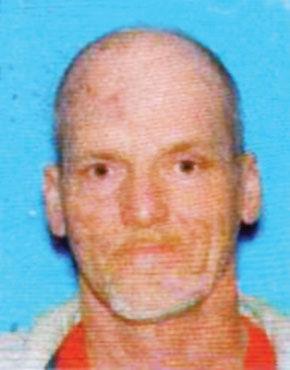 Memorial services will be held at 10 a.m. Wednesday, Nov. 26, 2014 at the Metz Chapel in York. No viewing or visitation.  Memorials may be directed to the family for later designation.​
​
Condolences may be emailed to Metz Mortuary Messages will be given to the family.