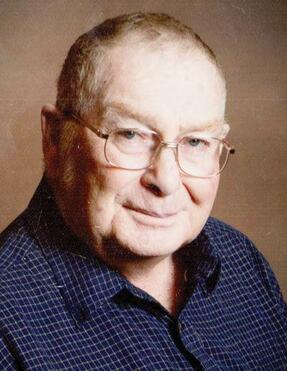 Frankie loved to work and was a Driver for Burton Enterprises in Henderson. He also served as a volunteer for the Henderson Fire Department for over 40 years. Frankie was a member of and very involved in activities at the Faith Evangelical Bible Church. He loved his family and enjoyed spending time with his grandchildren.

Memorial services are scheduled for 10 a.m. Wednesday, Dec. 28, 2016 at the Faith Evangelical Bible Church in Henderson with the Reverend Michael Fink officiating. Inurnment with Navy Military Honors and Henderson Fire Department Last Call will follow at the Faith Evangelical Bible Church Cemetery, Henderson. Frankie has been cremated. The family will greet friends Tuesday evening from 7 - 8:30 p.m. at the mortuary in Henderson. Memorials may be directed to the church or to the family for later designation.​