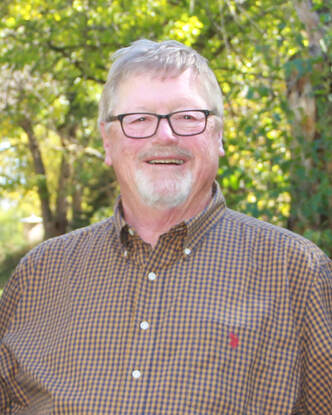 Butch was a York County farmer and was a past member of the Nebraska Sorghum Board. He was a member of Emmanuel Lutheran Church in York.  Butch was a past member of the Benedict and Cross County School Boards. He loved farming and enjoyed driving semi. He enjoyed movies, fishing, and loved making his famous monster cookies. Most of all, Butch loved his wife, kids, and grandchildren and spending time with them.

He is also survived by his brother Bob (Judy) Bowman of Bradshaw, brothers-in-law Ken Friesen of Henderson and Don (Dee) Quiring of York, sister-in-law Doris Bowman of York, mother-in-law Jean Rich of York, and many nieces, nephews, and many friends.

He was preceded in death by his parents, one brother Larry, and three sisters: Linda, Peggy, and Sherrie, and his father-in-law Dean Rich.
​
Memorial services are scheduled for 10:00 am, Friday, April 15, 2022 at Emmanuel Lutheran Church in York with the Reverends Mike Neidow and Ben Kaiser officiating. Inurnment will follow in Plainfield Cemetery, west of Bradshaw. It was Butch’s wish to be cremated, no viewing, but his family will greet friends from 6-8pm on Thursday at the mortuary. Memorials may be directed to the family for later designation.
​
​Condolences may be emailed to Metz Mortuary Messages will be given to the family.
Find our featured Mortuary in Family Services, Funeral Services and Grievance Services featured as a York, Nebraska Business in York Marketplace.
Location: Metz Mortuary | 109 South Lincoln Ave | York, Nebraska 68467 | Phone: 402-362-3351