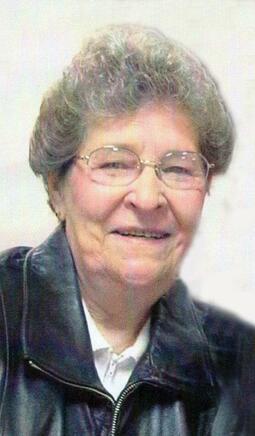 Funeral services are scheduled for 10 a.m. Wednesday, Oct. 22, 2014 at the Gresham Presbyterian Church. Burial will follow at Cedar Lawn Cemetery, Gresham. There will be no viewing or visitation. Memorials may be directed to the family for Juvenile Diabetes Research.
​
Condolences may be emailed to Metz Mortuary Messages will be given to the family.