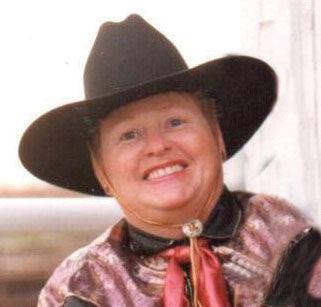 She is survived by her husband, Thomas C. Friedli of York; two sons, Tom (Sandy) Friedli and Brad Friedli, both of York and brother, Lyle Johnson of Ames. She is also survived by granddaughter, Alix (Alex) Adams of Lincoln; step-grandchildren, Kelsey (Brandon) Urban of Omaha and Derek (Paige) McKenzie of York; great-grandson, Peter Adams of Lincoln; step great-grandchildren, Jace, Kenzie and Levi Urban of Omaha and Harper McKenzie of York and many nieces and nephews and other relatives.

She was preceded in death by her parents; two brothers, Glenn and Wayne Johnson; sisters-in-law, Rita and Karen Johnson and infant brother Allen Raymond Johnson.

Funeral services are scheduled for 10 a.m. on Thursday, June 9, 2016 at the Metz Mortuary Chapel in York. Burial will follow in Greenwood Cemetery, York. Memorials may be directed to the family for later designation.