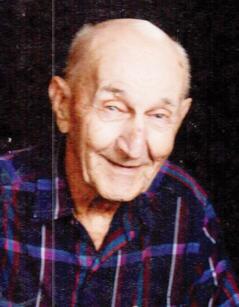 He was united in marriage to Lila Gallagher on May 19, 1946 in Utica. Ervin was a lifelong farmer in the York County area and drove a school bus for the Centennial School District for many years. He was an active member of St. John Lutheran Church, Waco. He enjoyed being with his family and playing dart ball.

Ervin is preceded in death by his parents, wife and brother Paul.

Funeral services will be held at 2:30 p.m., Tuesday, Feb. 23, 2016 at St. John Lutheran Church south of Waco with the Reverend Matthew Mau officiating.  Burial will be in the church cemetery. Visitation will be from 5-9 p.m. on Sunday and from 9 a.m. - 9 p.m. Monday at the mortuary. Memorials may be directed to the family for later designation. ​