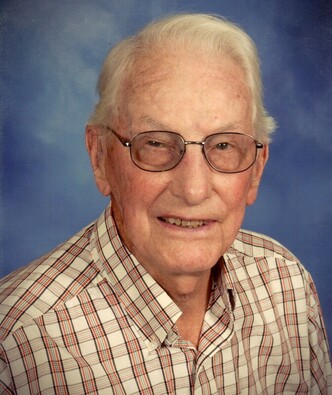 A United State Army Veteran during the Korean Conflict, he was a member of the American Legion, Knights of
Columbus, Elks Lodge, and the Eagles. Eldon enjoyed wood working.

He is preceded in death by his parents, wife, brother Vic, sisters Georgia, Dorothy and grandson Landyn.

Memorial Services are scheduled for a later date in York. There will be no viewing or visitation as it was Eldon’s wish to be cremated. Memorials may be directed to the family for later designation.