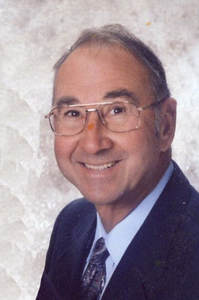 Edward J. Paysen, age 77, of Gresham, NE died Monday, October 8, 2018 at Lincoln. He was born April 28, 1941 in Hebron, NE to Paul and Dorothy (Buntemeyer) Paysen. Edward worked as a local carpenter in the York area. He was a former member of the First Evangelical Lutheran Church in York, and an active member of the Gresham Presbyterian Church. On August 15, 1981 he was united in marriage to Nancy Taylor in York.

He was preceded in death by his parents, sister Patricia, grandsons Brandon and Dillon Grote, and Max Timperley, aunts and uncles.

Memorial services are scheduled for 10:00 am, Thursday, October 11, 2018 at the Gresham Presbyterian Church with the Reverend John Nellessen officiating. Private family inurnment at a later date. There will be no viewing or visitation as it was Edward’s wishes to be cremated; however, his family will greet friends from 6:00 – 7:30 PM Wednesday evening at the mortuary in York. Memorials may be directed to the family for later designation.


Condolences may be left for the family at www.metzmortuary.com. Metz Mortuary in York is handling arrangements.