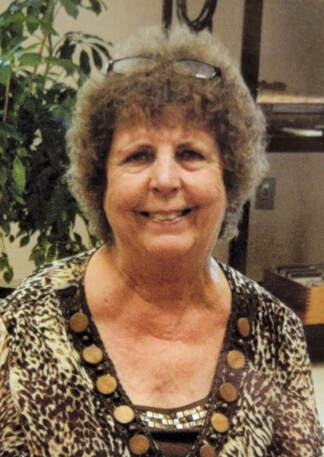 She was a bookkeeper for Thayne in the construction and grains business.  Edith loved cats and dogs and the Norfolk Animal Shelter, and enjoyed crocheting. She was a member of the Eagles Club in Norfolk.

Memorial services will be held at 10:00 a.m., Saturday, March 12, 2022 at Metz Chapel in York. Inurnment will follow in York’s Greenwood Cemetery. Cremation. No viewing. The family will greet friends and neighbors one hour prior to the memorial service. Memorials may be directed to the Norfolk Animal Shelter.
​
​Condolences may be emailed to Metz Mortuary Messages will be given to the family.
Find our featured Mortuary in Family Services, Funeral Services and Grievance Services featured as a York, Nebraska Business in York Marketplace.
Location: Metz Mortuary | 109 South Lincoln Ave | York, Nebraska 68467 | Phone: 402-362-3351