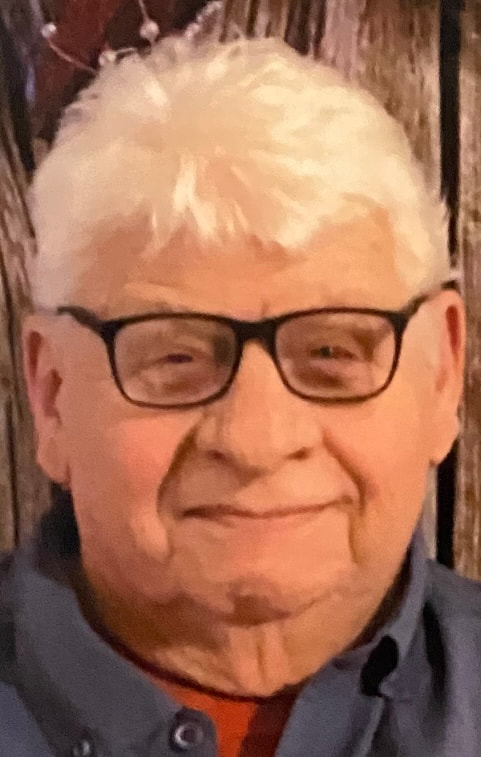 Dwaine L. “Curly” Willms, age 81 of York, NE died Thursday, August 4, 2022 at York. He was born December 1, 1940 in Orleans, NE to George and Christina (Kass) Willms. On June 27, 1959 he was married to the love of his life Mary Doremus in Geneva, NE. Curly was employed at York Meat Pack for over 25 years. He enjoyed bowling and spending time with his family and friends. On Saturday July 30th, Curly received Last Rites from the Catholic Church.  For a short period of time Curly served his country in the United States Navy.

He is survived by his wife Mary or York, son Brad Willms of Pensacola, FL and his daughter Kim (Ron) Diener of Johnstown, CO. Also surviving are 2 brothers and 2 sisters, several brothers-in-law and sisters-in-law and his granddaughter Lyndsay (Aly) Moony of Clearwater, Fl. He was preceded in death by his parents, parents-in-law, 1 brother and 1 sister.
​
Private family services to be held at a later time. Curly has been cremated so there will be no viewing or visitation. In Lieu of flowers or plants, memorials may be directed to York General Hearthstone or to his family for later designation.