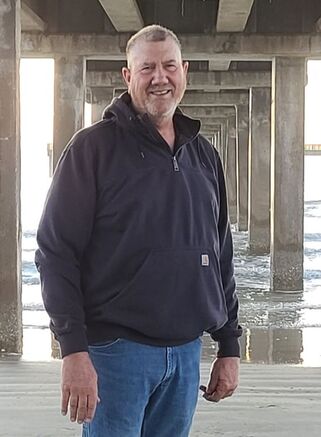 On April 11, 1981 he was united in marriage with Barbara Richter. They were married 41 years.

He was an active member of Emmanuel Lutheran Church in York where he served as a trustee. Doug enjoyed farming, trucking, fishing and traveling, but most of all he loved spending time with his family. Doug was also a founding member of Fair Nebraska.

He was preceded in death by his mother Darlene (Krause) Nienhueser and his father-in-law Art Richter.