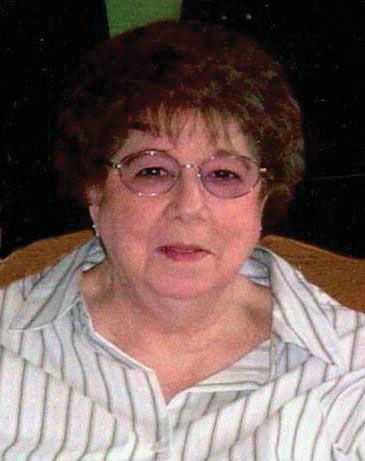 She was born, the youngest of five children, on Feb. 6, 1934 near Bradshaw to Marion and Blanche (Stetzel) Thorne.   Dorothy was united in marriage to Douglas A. Walford on Oct. 20, 1956 in York. Four children, Jerry, Randy, Brenda and Deb were born to this union. She was a member of the New Life Church of the Nazarene in York. Dorothy loved animals of all kinds. She enjoyed sewing, baking, and spending time with her children and grandchildren.

She was preceded in death by her parents; husband; three brothers; one sister and a daughter-in-law, Lori Walford.

Funeral services will be held at 2 p.m., Tuesday, March 1, 2016 at the New Life Church of the Nazarene in York. Interment will follow in York’s Greenwood Cemetery. Visitation will be from 3-9 p.m. Sunday and from 9 a.m. - 9 p.m. Monday at the mortuary. The family will be present to greet friends from 6 - 7:30 p.m. Monday evening. Memorials may be directed to the family for later designation.​