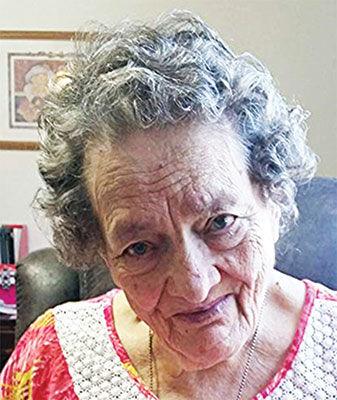 Funeral services will be held at 10 a.m. Saturday, April 9, 2016 at the Metz Chapel in York with the Reverend Ralph Gaines officiating. Interment will be in the Vernon Cemetery southeast of York.  Visitation will be from 5-9 p.m. Thursday and from 9 a.m. - 9 p.m. Friday at the mortuary. The family will receive friends Friday evening from 5:30 - 7 p.m.  Memorials may be directed to the family for later designation.   ​