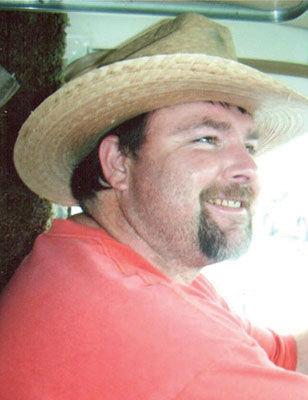 He was born Oct. 21, 1965 in Osmond to James A. and Edna Mae (Coy) Volker. Don started his career as a truck driver shortly after high school. Over the years he drove for numerous companies and in 2015, because of health issues, he was forced stop driving. He always said he ended his career with the best job ever, working for Westwood Trucking in Waco.

He enjoyed camping, fishing, and spending time with his family and friends. He loved to play cards. He was a member of the Eagle’s Club in York and was, considered by some, a professional story teller. Don was united in marriage to the love of his life, Paula Demuth on June 29, 1991 in West Point.

Preceding him in death were his parents; brother Ralph and numerous aunts and uncles.

Memorial services will be held at 2 p.m. on Wednesday, April 20, 2016 at the Metz Chapel in York. Private family inurnment. Don has been cremated and there will be no viewing or visitation. Memorials may be directed to the family for later designation.​​