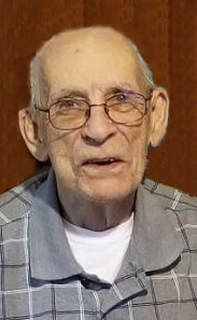 Don was a member of First Lutheran Church in York, enjoyed riding his motorcycle, camping, and talking on his CB radio. Don was always fixing things around the house and for others.

He was preceded in death by his parents,  brother Leonard,  sister Shirley Klundt, son-in-law Michael Meyer, and granddaughter Erica Lulow.

Funeral services are scheduled for 2:00 p.m., Monday, July 2, 2018 at the First Lutheran Church in York  military honors at the church.  Don will be cremated following services so his family will have a private graveside at a later date. Visitation will be from 1:00 – 8:00 p.m. on Sunday with his family greeting friends from 4:00 – 6:00 p.m. that same afternoon at the mortuary. In lieu of flowers or plants,  memorials may be directed to his family for later designation.