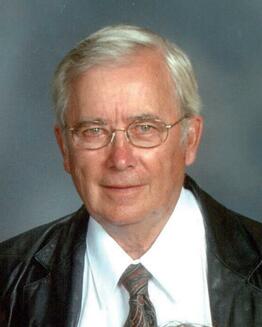 Don enjoyed activities with his family and was an avid outdoorsman. He loved farming, deer hunting, camping, fishing, gardening and carpentry. He was a member of St. John Lutheran Church, Waco, the Board of Directors for the Grand Island Rural Fire Department, and the International Association of Arson Investigators.

Grandchildren include, Emily Powers and special friend Allen Johnson, Jacob Thomsen and Ethan Thomsen all of York, Eben Kohtz of Omaha, DeVante, Lucille and Dottie Kohtz of Cairo and Caleb and Cooper Gorham of St. Peters. Great-grandchildren are Haden Powers of York and Chaiya Coates of Fullerton. Don is also survived by two brothers, Dennis (Sharron) Kohtz of Waco and Larry (Karen) Kohtz of York; one sister, Shirley (Art) Richter of Gresham; nieces, nephews and friends.

Funeral services will be held at 10 a.m. Friday, March 13, 2015 at St. John Lutheran Church, south of Waco. Interment will follow in the church cemetery. Visitation will be from 1-9 p.m. Thursday with the family greeting friends from 7-8:30 p.m.  Memorials may be directed to the family for later designation.​