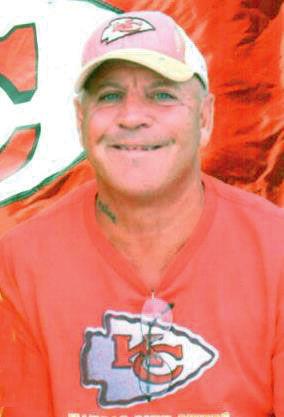 Donald and Haroldine Armajo were united in marriage in Lander, Wyo. on July 11, 1997.

Preceding him in death were his mother and twin sister, Deborah Hassell.

Donald has been cremated and private family services will be held at a later date. ​