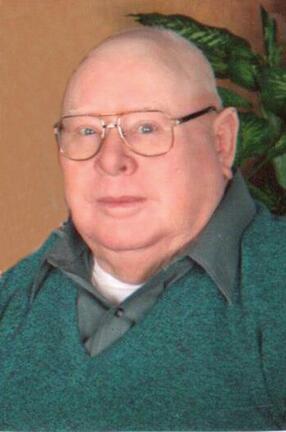 Don farmed for many years and after retiring, he worked for the York County Roads Department. He was a Legionnaire and a Shriner.

Don is survived by his daughters, Susan (Greg) Smith and Sharon (Carroll) Lavalleur all of Lincoln; sons, Jeff (Becky) Westwood of Waco and John (Shari) Westwood of Ohiowa; six grandchildren, Anthony and Blake Smith, Curtis, Matt, Kate and Jenny Lavalleur of Lincoln; nieces, nephews and cousins. He was preceded in death by his parents; wife, Donna and brother, Lynn Westwood.

Memorials may be directed to the Exeter Care Center, Greenwood Cemetery or the Waco Volunteer Fire Department.  ​