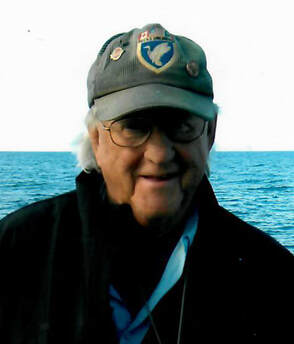 Don R. Freeman, age 84, of York, NE died Friday, March 1, 2019 at York. He was born November 20, 1934 at York to Richard and Lena (Hassler) Freeman. Don graduated from York High School in 1952 and then pursued a business administration degree from the University of Nebraska graduating in 1957. On August 17, 1957, he was married to Beverly Seigel in York.  He was commissioned as a second lieutenant in the Army Reserves serving eight years as commander of the local York unit. Don was the long time C.E.O of Agri-Products Inc. in York.

Don was also recognized for his work on various committees, boards and other activities, including the Wessels Living History Farm, York County Development Corporation, Cornerstone Bank, Federal Savings and Loan in York, the York Country Club, St. Joseph School Board, the York Public School Board, the Youth Football Board, the Nebraska Association of Commerce and Industry, the Board of Elders at First Presbyterian Church, the York Chamber of Commerce, the York United Fund, the York Housing Committee and York College, along with the Governor’s Task Force for Nebraska Tax Policies.

He was preceded in death by his parents and his wife.

Memorial services are scheduled for 2:00 p.m., Tuesday, March 5, 2019 at the First Presbyterian Church in York with the Reverend Dr. Michael Eickhoff officiating. Private family inurnment will be held in St Joseph Catholic Cemetery near York.  There will be no viewing or visitation as it was Don’s wish to be cremated, however his family will greet friends and neighbors Monday evening from 6:00 - 7:30 p.m.    at the mortuary in York. Memorials may be directed to the York Community Foundation.