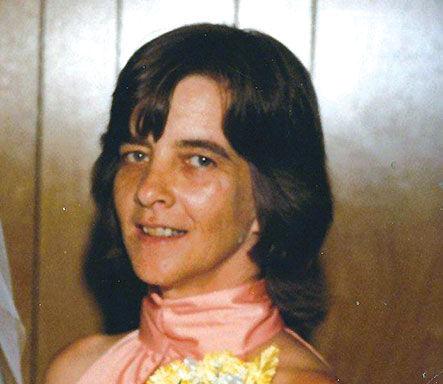 She was born June 9, 1937 and adopted by Leo and Hulda (Wiegers) Lachelt in June 1938. She was baptized in Omro Lutheran Church in Boyd, Minn. Dianne lived on a farm with her parents near Boyd until they moved to Montevideo, Minn. in 1942. She was confirmed in the St. Pauls Lutheran Church in Montevideo and attended and graduated from Montevideo High School in 1955.

Dianne lived in several different states over the years, including Arkansas, Minnesota, Wisconsin and Nebraska. On March 17, 1955, Dianne was united in marriage to Kenneth Thomton. Four children were born to this union, Katherine, Ann, Vicki and Mark.  In February 1972 she was married to Ted Carlson and two children were born, Amy and Alan. The family resided on a farm near Silver Creek.

Dianne had numerous interests and hobbies including reading, playing the piano and singing. She was an accomplished seamstress and enjoyed baking and cooking. She enjoyed her friends and taking care of her family. She has resided at the Hearthstone in York since August 2003.

Funeral services will be held at 10 a.m., Saturday, April 11, 2015 at Emmanuel Lutheran Church in York. Interment will be in York’s Greenwood Cemetery. Visitation will be from 5-9 p.m. Friday at the mortuary with the family greeting friends from 6-7 p.m.  Memorials may be directed to the family for later designation. ​